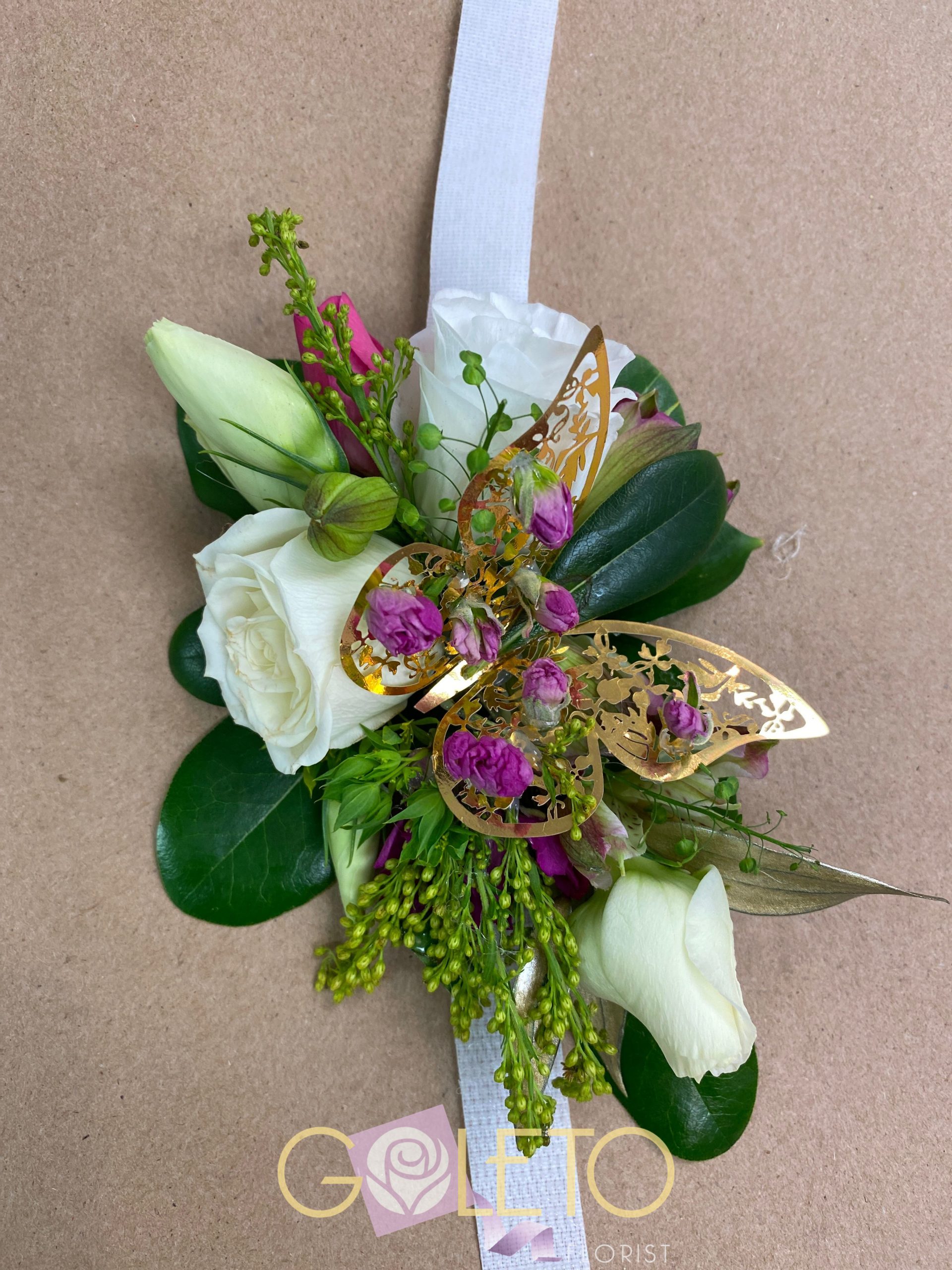 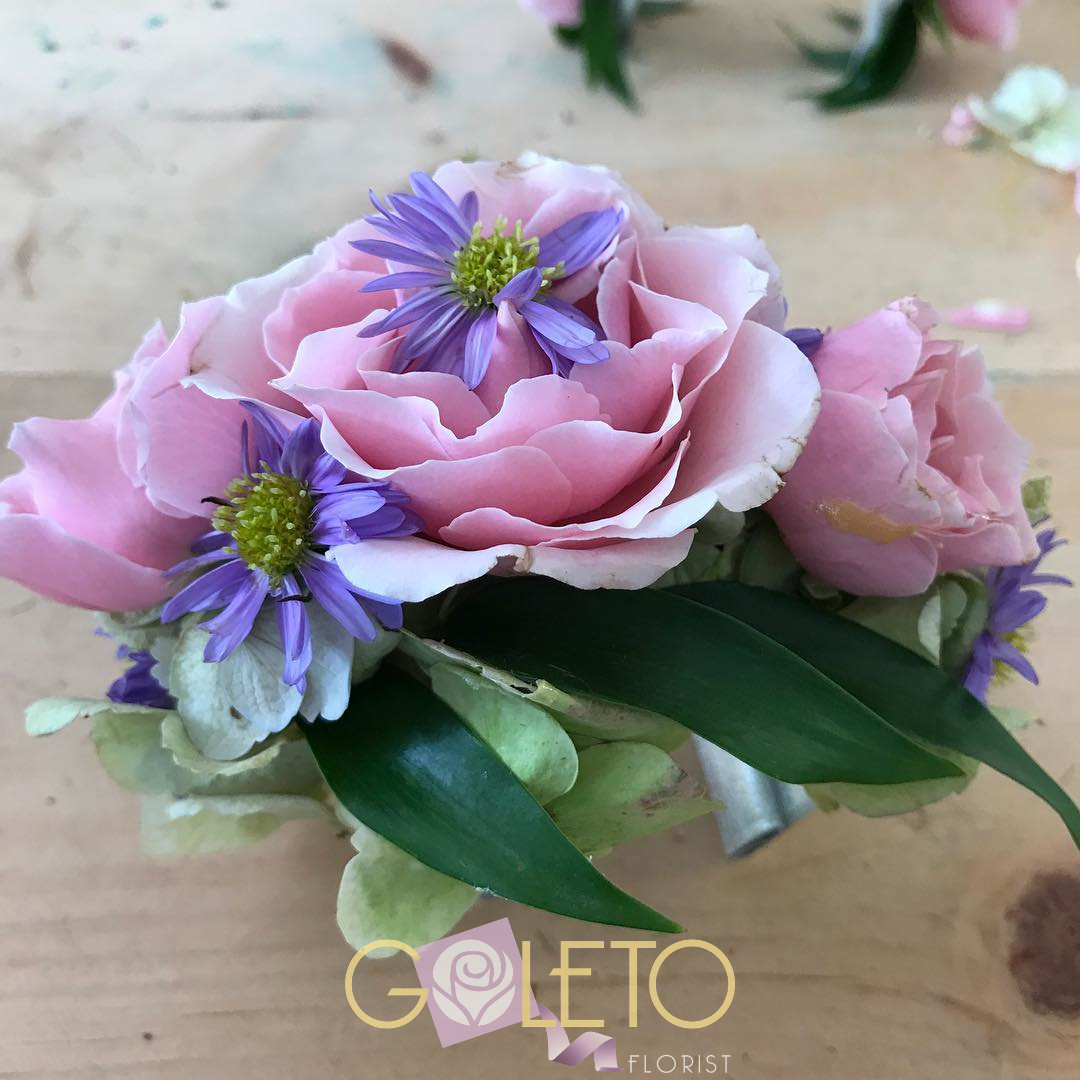 Corsage… such a beautiful word… as delightful as its meaning…

Originating from the French term “bouquet de corsage” is referring to a bouquet of flowers worn on the upper part of the dress, since the exact translation of the word “corsage” is bodice or girdle.

Due to this graceful tradition becoming so widely spread, over time the term was conveniently shortened to ”corsage”.

Historically, the custom of wearing flowers on the bodice dates back to Ancient Greece. It was traditionally worn at weddings based on a popular belief that flower fragrances had the power to ward off any evil spirits.

This graceful custom has evolved and changed throughout the centuries. Around the 16th and 17th centuries, the corsages were a daily accessory used mostly for the same reasons as in Ancient Greece to protect against evil spirits. People also believed that this way they were protecting themselves against disease.

However, as time went by, the corsage went back to its formal status as a special occasion accessory.

In the 19th century, corsages were used as a courting symbol being offered to women before a formal dance event. Based on the same elegant gesture, the corsage became a 20th-century tradition for school formal dances (prom).

Despite the different uses of the corsage, it never seized to be used as a wedding accessory.

A corsage can be used to replace the wedding bouquet for your convenience or it can be an additional accessory for a plus of elegance.

Select from a wide variety of wedding corsage designs that you can offer to your mom, stepmother and other important guests at your wedding.

Your local Richmond Hill florist is using only fresh and vibrantly coloured flowers for any flower arrangement. Because here at Goleto Florist we have a deep passion for flowers, we can delight you with the most exquisite corsages.